A Lens Of Limitation And The Damned 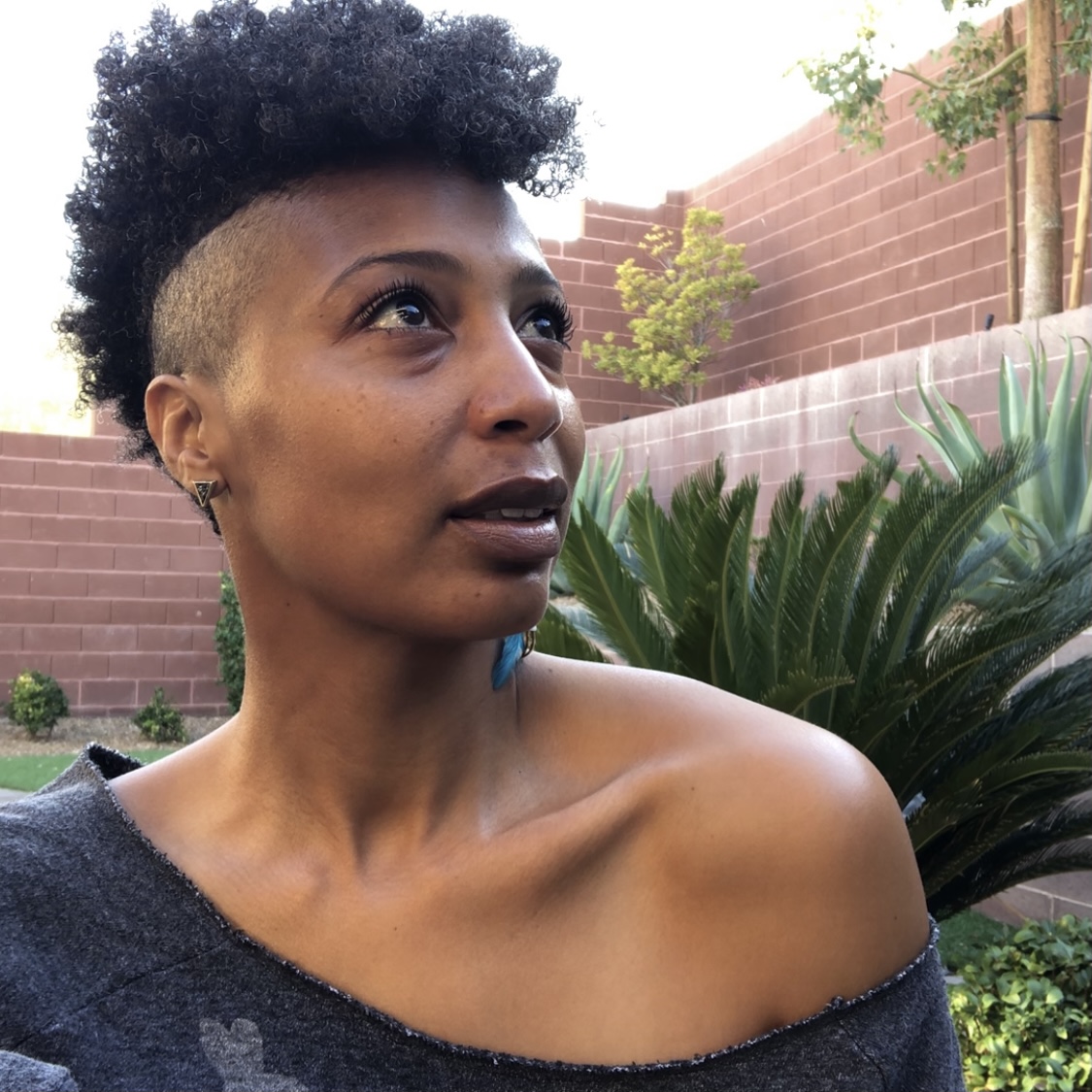 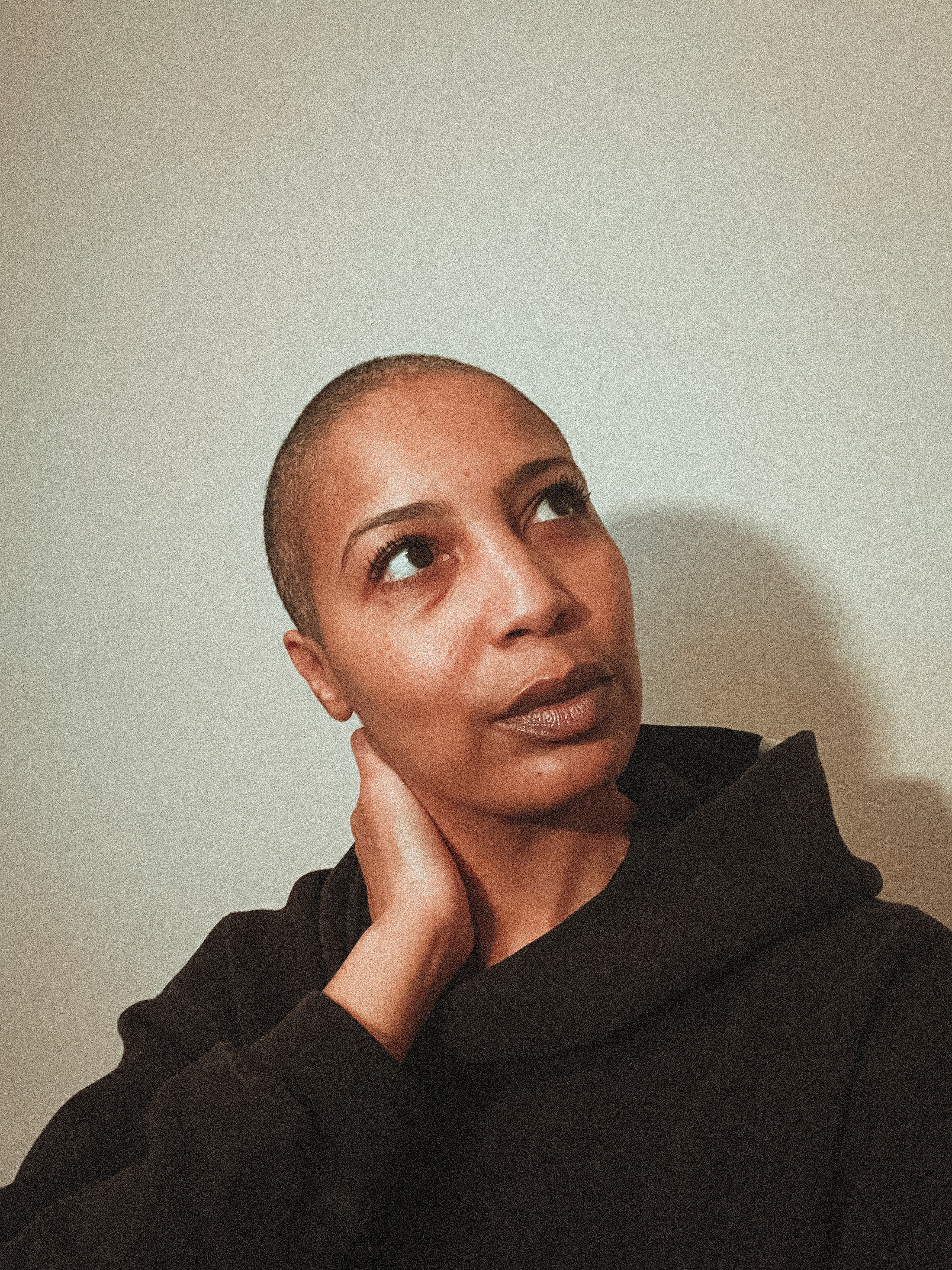 There is something inside you that’s telling you not to go too far.

Not to say too much.

Not to back yourself fully.

There is something inside that’s warping your mind into an agent of chaos.

Providing myriad evidence of how you are simply WRONG.

Wrong for what you want.

Wrong for who you are.

Wrong for believing things can change.

But it’s all a fucking lie born in the fiery lava pits of a hell they told you was your inevitability.

That you began to BELIEVE was your inevitability.

Except that hell? It was no longer an idea of a place.

Because somewhere along the lines, it became your living reality.

Somewhere, somehow, you began to accept that the lies were easier than the truth.

That the LIES were the thing that would, in fact, set you free.

How can the lie that speaks of your wrongness become the savior of your soul?

How could that ever grant you an absolution and appointing from being one of the “damned”?

I’ll let you in on a little secret.

Of course, it’s not a SECRET. Not really.

More so, it’s a truth that has been so hidden, so colonized, so bastardized, that to even BELIEVE in it has felt like blasphemy of the Most High.

And lean in here, cuz shit’s about to get real, Wild One.

That has been so vilified that its own followers forgot how to believe in IT?

You are not a prodigal child of God, who needs to achieve, win, deny yourself, be scolded, and “do-good” IN ORDER to be worthy of God’s love.

You are a glorious, holy, sanctified manifestation OF God.

You do not need to work towards being WORTHY of God.

Because you are INHERENTLY worthy… simply because You Are.

You do not need to earn the right to one day, someday ACHIEVE heaven.

Because heaven is WITHIN you.

It was born to you. As you were born to it.

It is not a place in the sky.

It is within YOU.

God placed Glory in you because you are Glory.

You do not need to do more, or do it RIGHT, in order to DESERVE your abundance.

You ARE abundance itself.

You are INFINITY itself.

Yes, you are on a temporal humaning experience.

But that is not the truth of you… It is an EXPERIENCE of you.

You have this construct of time and space to PLAY with.

It was never meant to become the only thing you BELIEVED of yourself.

It was never meant to become a LENS OF LIMITATION though which you viewed and doubted yourself.

And maybe you’re like, yooooooo… Nikka, I already KNOW this.

And are you living AS it?

Let’s take the last thing you were called into by soul.

A thing that brought up all your identity and trauma and oppression shit.

What was your go-to energy?

What energetic state did you embody AROUND the desire and identity fuckery?

And {AND} what was the energetic state of your COME FROM, while in the beliefs and having and experiencing OF that big ticket desire and consciousness shifting?

Did you try to figure out how?

Did you wonder if you were on the “right” track?

Did you try to achieve it? Explain why you wanted it? JUSTIFY why it gets to be yours right now?

Did you try to RENOGITATE with fucking SOUL to make it a bit smaller, a bit different, a bit more palatable and explainable to the masses?

So it wouldn’t require too much of you.

So it wouldn’t ask for more devotion than you felt you had to give.

So it wouldn’t cost you everything.

And if you’re still like, yup, got this. I’m fully dropped in, merged, and non-attached around the mystery and magic and medicine of the I Am.

I invite you to then and now go even rawer, wilder, and deeper.

To surrender faster. Or slower. With even more devotional ecstasy and orgasmic waking bliss.

To open your thighs and BE, even more, the evocation of your everything.

The invitation then becomes:

And who will you choose to be in the conscious awareness and remembrance that you now are?

And, within that, you begin to allow any and all “action” {AKA: your living and experiencing of that which you are} to be born in the primordial depths of the divine that is, always and in ALL ways, already, inherently… you.

And you get to begin now.

I have waayyyyyyy more to say about God and #allthethings.

This is your opportunity to save 20% off any Series you desire {payment plans available}.

As a reminder, you get {mostly} monthly live mentoring with me, beginning next month, as soon as you become a Series client.

Choose your Series and enroll now.

When you join the interest list, you’ll have first dibs on choosing your spot at “sea”.

Add your name to the list {and learn more} here.